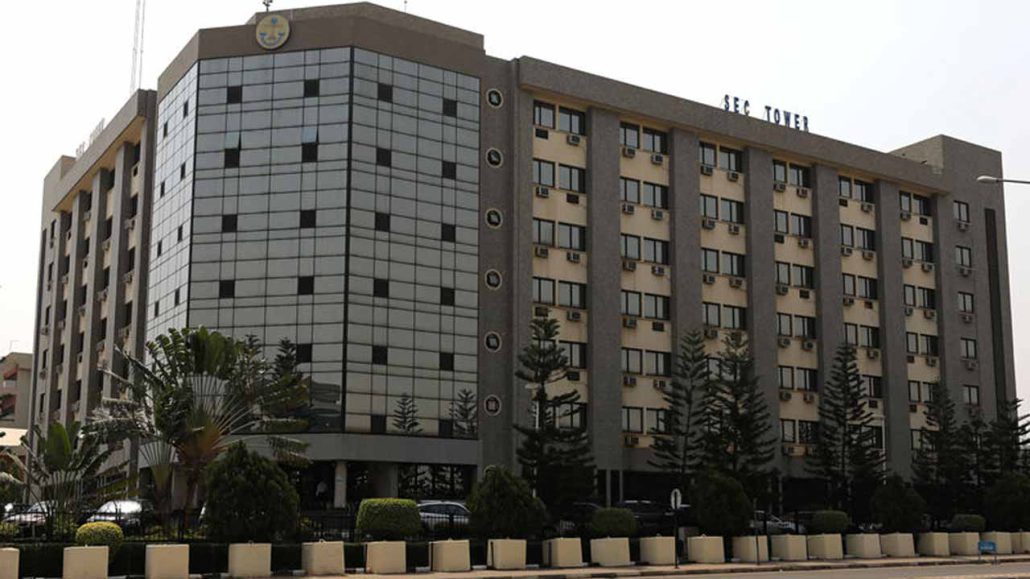 Shareholders have criticized the decision of the Securities and Exchange (SEC) to withhold unclaimed dividends of companies that delisted voluntarily and converted to private limited liability.

The shareholders under the aegis of Issuers and Investors Alternative Dispute Resolution Initiative (IIADRI) and Progressive Shareholders Association (PSAN) stated that the SEC, as a regulatory authority, is expected to play supervisory roles, as they are not saddled with the responsibility of keeping funds.

According to them, the registrars have detailed records of application forms from investors, their transactions and money received from investors or paid to the seller of securities, including the basis of allotment of securities.

They insisted that given the functions of the registrar in the capital market, the shareholders believed that the institution is the first contact for investors in the process of making dividend claims.

The shareholders pointed out that investors abandon their dividends whenever they approach the registrar and the dividend is no longer in their custody due to tedious processes in accessing the dividends.

They also argued that the decision is partly responsible for the rising unclaimed dividend figures in the capital market.

Therefore, they suggested that the SEC should urgently reverse the decision and ensure that all unclaimed dividends and final pay-off money due to shareholders in all public companies that have converted to private companies are returned to the registrars for easy accessibility by the investors.

They added that timely reversal of the decision would go a long way in enabling shareholders to advise investors and maintain peace in the capital market.

The National Coordinator of PSAN, Boniface Okezie, said the function of the regulator is to ensure that registrars desist from selective payments and distribution of dividends to shareholders and not turn themselves to custodians of funds.

He said: ” It makes a mess of the whole thing when you allow the regulators to be in the custody of people’s money. What we are talking about here is not an unclaimed dividend but a people’s main investment; pay off money given to shareholders. SEC should understand that they are the regulator but operators.”

“The money does not belong to the government. It is people’s sweat. The role of the regulator is to ask the registrars to render returns to them on how they pay out such funds to the owners.”

President of IIADRI, Moses Igbrude said the money should be kept with the registrars under the supervision of SEC so that investors can get their money without delay.

According to him, when shareholders are paid off, which is a final consideration agreed with exiting shareholders of the company, the unclaimed money should be in the custody of the registrar for easy accessibility.

Enforcement of compulsory insurance critical for industry growth in 2022

71.7% of vehicles in Nigeria have no insurance
Scroll to top