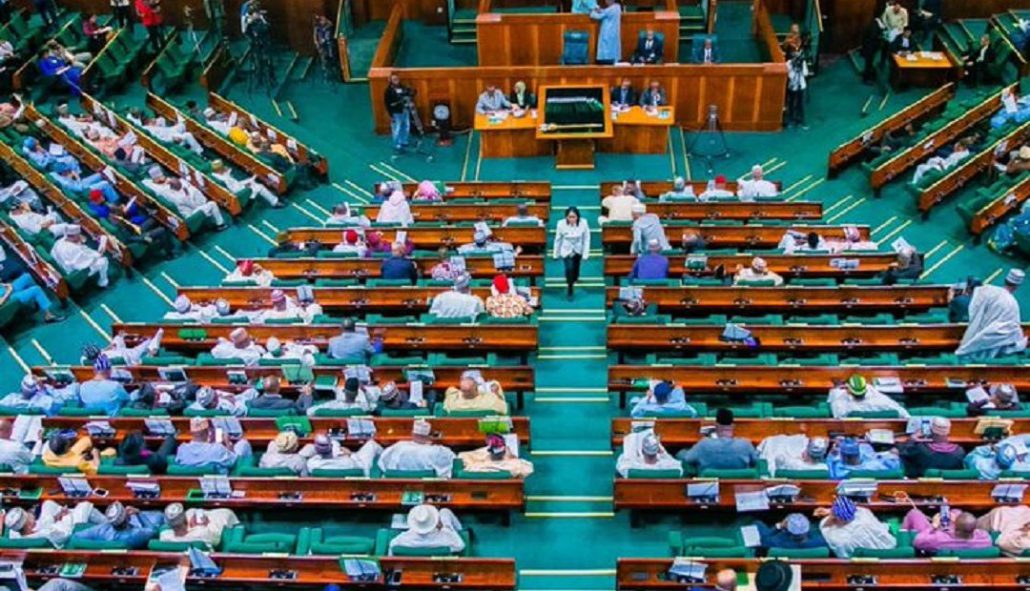 The House of Representatives on Wednesday grilled the management of Northlink Insurance Brokers Plc for insuring two grounded aircraft belonging to the Nigerian Immigration Service.

The House Committee on Public Accounts had particularly grilled the firm’s Head of Technical Department, Mr Nse Nya, who told the lawmakers that the company only carried out a physical inspection of the planes without technical inspection to determine their airworthiness.

The committee had asked for the certificates of airworthiness issued on the aircraft. Nya, however, told the panel that the pilot of the aircraft, who was an employee of the Nigerian Immigration Service and was present during the physical inspection, only confirmed the airworthiness to him verbally.

Nya said, “To enable us to affect the cover, we visited Dana Airways premises, old Kaduna Airport, Kaduna State, where the aircraft was parked.

“We carried out a physical inspection with the help of the pilot, Kiena, who took us around the aircraft and confirmed to us that the aircraft was airworthy and that he just came back from a border patrol with one of the aircraft.”

Several members of the committee were miffed by the submission, expressing doubts over the claims, stating that it was against aviation regulations and that it was unprofessional to have carried the policy without following due process.

The lawmakers alleged that from the submission, it was clear that the insurance company received the N13.4m premium under false pretense, thereby defrauding the Federal Government of the amount.

Chairman of the committee, Wole Oke, consequently set up a sub-committee to further investigate the matter, during which the committee as a whole would interact with the NIS, the Nigerian Civil Aviation Authority and the insurance underwriter.

Oke vowed that the lawmakers would do everything within their power to get to do the root of the matter, as the Comptroller General of the NIS had earlier given evidence before the panel that the two aircraft were grounded when the insurance policy was done.

The committee also on Wednesday summoned two former Ministers of Interior, the permanent secretary of the ministry and a retired Director of Legal Service, Mrs Folakemi Adelore, over a contract awarded in 1999 to establish Combined Expatriate Residence Permit and Aliens Cards scheme by the NIS at $155bn.

The scheme, which was initiated by the President Olusegun Obasanjo-led administration, with Continental Transfer Technique Ltd, was to replace the paper type in the 26 states of the Federation.

Oke issued the summons based on an audit query by the Office of the Auditor General of the Federation on the handling of the scheme.