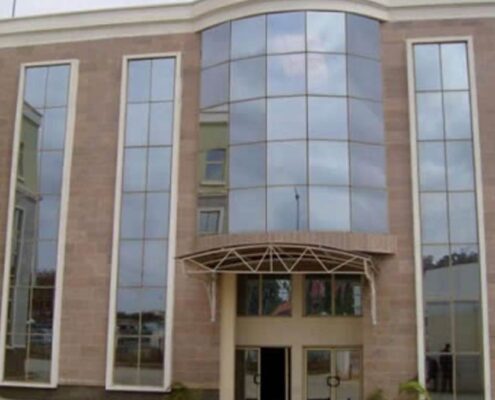 The commission in collaboration with industry operators, at an industry committee meeting held in Lagos, agreed on September (this month), as the deadline for the announcement of a new premium rate.

The new rate, which will be an upward review of the current N5,000 premium paid by motorists, is the outcome of the discussion between a committee that consists of the Commission and chief executive officers of underwriting firms.

Third-party motor insurance is one of the compulsory classes of insurance and the most popular among the six compulsory insurance policies stipulated by the Insurance Act 2003.

This review plan was made known by the Vice Chairman of the Sub-Committee on Publicity and Communication, Segun Omosehin, at a briefing on the outcome of a committee meeting held in Lagos.

Omosehin said the regulator has adopted, in principle, the implementation of ECOWAS Brown Card and third-party motor insurance in Nigeria.

According to him, what is left to be finalised is the applicable premium that will be charged.

He said the team wants to consider the pros and cons, taking views and concerns into consideration before the final decision on the new fee.