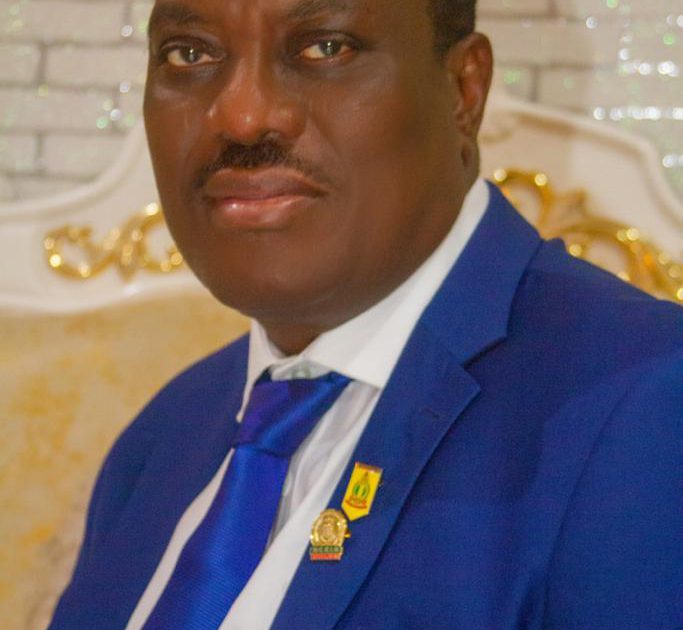 The Nigerian Council of Registered Insurance Brokers (NCRIB) has commended the Federal Government’s initiative on maintenance of national Public buildings signed into law by President Muhammed Buhari recently via the Executive Order 11.

The Council, in a letter addressed to the Head of the Civil Service of the Federation, signed by the NCRIB President, Mr. Rotimi Edu, mni, described the Executive Order as the needed tools to the revitalisation of moribund public properties scattered all over the nation.

The Council also noted that the Order, if well and fully implemented would provide job opportunities for teeming unemployed Nigerians, thereby mitigating the unemployment rate which has remained a blemish on a nation that pride itself as the giant of Africa.

Edu urged the Federal Government to also pay close attention to the Section 64 and Section 65 of the Nigerian Insurance Act 2003 which partly  stipulated that “No person shall cause to be constructed any building of more than two floors without insuring with a registered insurer his liability in respect of construction risks caused by his negligence or the negligence of his servants, agents or consultants which may result in bodily injury.

He however lamented the poor consideration given to insurance of Government assets stating that most assets of the Federal Government are never adequately and appropriately insured.

Consequently, Edu implored the Federal Government through the leaders of MDAs to domesticate and help in the enforcement of compulsory insurances,

It would be recalled that President Buhari directed all Ministries, Departments and Agencies of government (MDAs) to set up maintenance departments in line with the provisions of the new Executive Order, which experts have opined would create more jobs opportunities.

Mr. Edu specifically highlighted the crucial roles of Insurance Brokers who he noted were professional intermediaries in the insurance value chain and have the duty to advise clients about what to insure, how to insure and how to pursue their claims in the event of losses.

Have no fear about insurance
Scroll to top