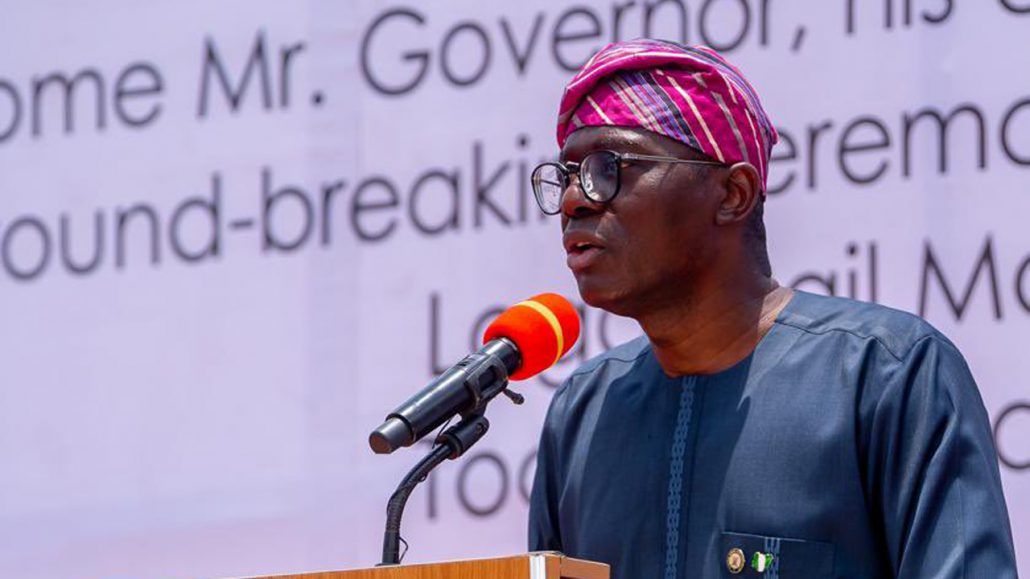 The Lagos State Government has commenced engagement with the insurance industry to enhance safety of residents especially in the area of compulsory insurance.

On Monday, Insurance Practitioners in partnership with Lagos State Safety Commission held a stakeholders’ conference to educate residents of the state on efforts in place to digitalised compulsory insurances.

The event which held in Alausa Secretariat, Ikeja, Lagos, attracted stakeholders from different fields of endeavour.

He noted that the partnership with insurance sector to implement and enforce compulsory insurances would lead to a safer Lagos.

He submitted that there had over the years been, numerous accidents and incidents such as natural disasters, building collapses, fires, explosions that have resulted in injuries, permanent disabilities, loss of lives and property, adding that to protect Nigerians and their businesses from vagaries in the event of unfortunate incident leading to injury, property damage or death, the Federal Government through various Acts of parliament promulgated laws making seven insurance policy compulsory across the federation.

He noted that however, due to several factors, some of this compulsory insurance laws have not been fully implemented and as such when dangerous occurrences and disasters happen, the citizenry look up to the government for compensation.

The Director-General, Nigerian Insurers Association (NIA) Mrs. Yetunde Ilori, said
Section 65 of the Insurance Act 2003 stipulates that public buildings must be adequately insured ostensibly to cushion the impact and reduce burden and liability on property owners/government.

She submitted that therefore, there is need to support the initiative to achieve the noble objective for which the compulsory insurance act on building was enacted.

She noted that to actualise this initiative, insurers and the state has resolved to
digitalised the purchase of occupier’s liability insurance in Lagos State.

She said the initiative is not just for enforcement, but to create awareness about benefits acruable from making compulsory occupier liability building insurance a culture in Lagos State.

“Laws passed by the Federal Government need to be domesticated by the various states and enforce them,” she said.

She pledged a continuous awareness and sustenance after implementation of the compulsory occupiers’ liability building insurance culture in Lagos State.

She said that the insurance industry in Nigeria has the capacity to indemnify all the liabilities that arise as a result of risk involved because insurance is a global business.

The President, Nigerian Council of Registered Insurance Brokers, Mr Rotimi Edu, said that the move by the state would be a plus to the economy of the country if gotten right.

Edu maintained that enforcing the law would save the government the pattern of paying for compensation when losses occurred.

”NCRIB is ready to cooperate and collaborate to let things work, as this is a gateway for us to promote our business and also add value,” he said.

They lauded the initiative, but appealed to the state government to ensure that the policy was affordable whilst urging the insurance companies to live up to the expectations of paying claims as and when due.