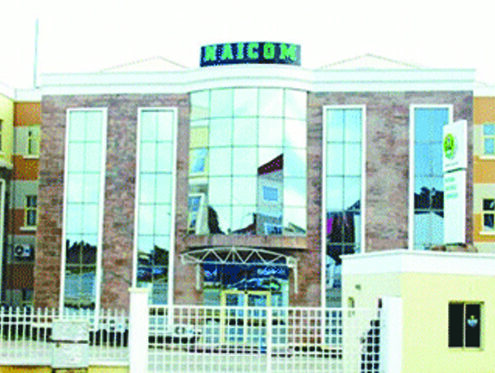 The non-life business assets stood at N1.2 trillion while the sum of assets of the life segment was N1.1 trillion.

This was disclosed in the Insurance Market, Second Quarter 2022 report released by the National Insurance Commission (NAICOM) at the weekend, and made available to The Guardian.

The Head of Corporate Communications and Market Development, NAICOM, Rasaaq Salami, said the insurance market performance for the second quarter of 2022 revealed some quality improvements in the market indicators including growth, claims settlement and profitability.

This performance, NAICOM said, was an insight into the market behaviour in the second quarter of 2022. It disclosed that the market recorded about N369.2 billion gross premium during the period, indicating a 20.1 per cent growth compared to the same period of the previous year and an impressive 65 per cent quarter-on-quarter (q/q).

The continued growth from the first quarter of the year, it stressed, correlated with the current performance of the period under review. It was that the market could be adjudged as sound and stable while, the stance of the market deepening remains optimistic

According to the report, insurance companies incurred N174.8 billion in gross claims.

“The growth of the gross claims reported was 0.2 per cent higher than the corresponding period of 2021. The industry statistics for gross claims in Q2 of 2022 stood at N174.8 billion, representing 47.3 per cent of all premiums generated during the period,” it said.

Travel Insurance and How It Works