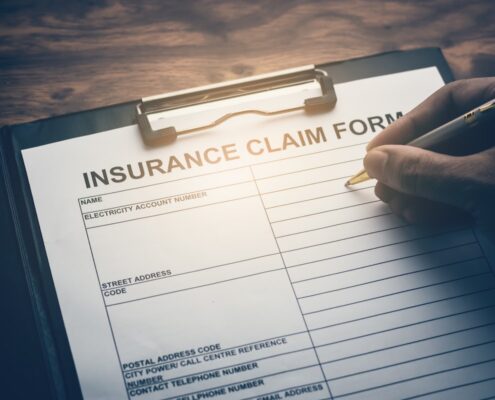 The volume of gross claims paid out to insurance policyholders has recovered, hitting N174.8 billion in the first half of this year, H1’22, up 7.7 percent against the N162.3 billion recorded in the preceding half, H2’21.

This major indicator of soundness in the insurance sector had recorded a 6.9 percent decline from the N174.5 billion recorded in the first half of 2021, H1’21. The decline represented a major reversal of trend during the H2’21 period as the indicator had trended up consistently since 2020.

Insurance analysts are of the opinion that the rebound in H1’22 is linked to the growing awareness, increased regulatory demand and customer focused competition in the insurance industry.

According to NAICOM, the increasing demand in claims by policyholders is reflective of the increasing enlightenment, market confidence from both demand and supply sides, and the effects of regulatory measures meant to ensure claims settlement.

Speaking on the development, Executive Director, Technical, Anchor Insurance, Mr. Adebisi Ikuomola, said that the growth in claims is not unconnected to improved market discipline and the approach of customer focused regulation.

He said: “Claim remains one of the most essential components of the insurance business model, without which there would have been no reason to insure.

“Due to the continued and deliberate regulatory measures with regards public awareness and enforcement of timely claims settlement, claims continue to grow in reportage and timely settlement.”