Enforcement of compulsory insurance critical for industry growth in 2022 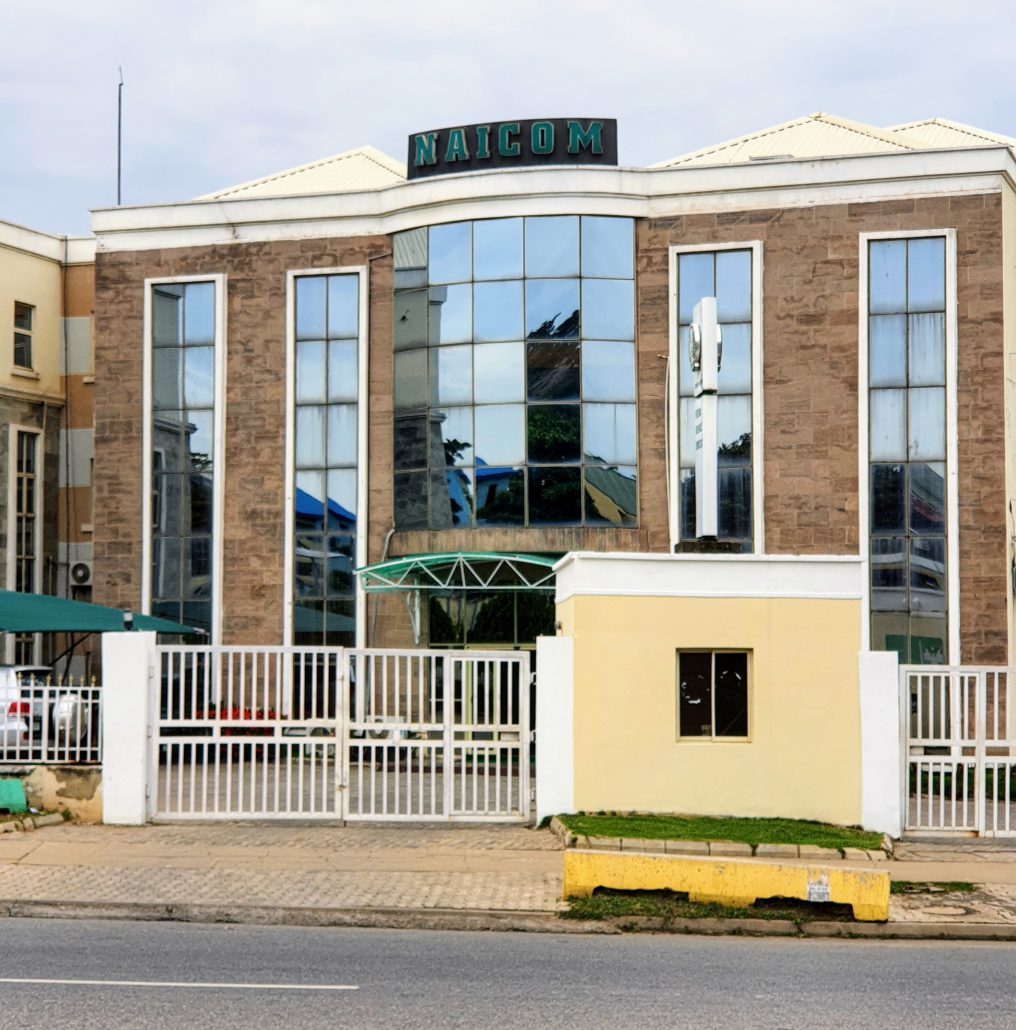 The nation’s insurance industry’s search for ‘the big growth’ that will position the sector for a major impact on the economy is expected to happen in 2022.

This is if the industry players were able to explore opportunities in the different compulsory insurances that have been provided under the insurance Act 2003, National Pension Commission Act 2004 as amended in 2014; and the National Health Insurance Act of 1999.

Yes, there have been some conscious efforts particularly by the National Insurance Commission (NAICOM) to explore these opportunities, but lack of enforcement has been the major bane of the project.

NAICOM in the last few years has continued to intensify stakeholder engagements that would enable explore these potentials, but these were yet to translate to good numbers as at the end of 2020, as not much impact has been made except only in motor third party policy.

The industry premium is still around N500 billion as at 2020 with a penetration level of 0.4 percent to the GDP, but industry watchers believe this should have gone beyond these levels.

It is the expectation of NAICOM however that the industry premium income could be more than a trillion naira if these compulsory insurances are harnessed.

However, with recent engagements with state governors by NAICOM under the supervision of Sunday Olorunda Thomas, the commissioner for Insurance, hope is high that these risks will be domiciled in the states and some results would begin to come in the new year.

Kano State and Lagos have shown strong commitment to increase enforcement of these risks, as some of the state governments have formed strategic committees with NAICOM.

The industry is also expected to reasonably eliminate the presence of quarks issuing fake third-party motor insurance across the states, and convert such losses to benefit the sector.

It is expected that people involved in building under construction, and buildings of more than two floors for public use would begin to embrace insurance for third party damages and deaths, given what the country and Lagos State in particular witnessed following the Ikoyi building collapse in 2021, which took 45 lives as at the last count.

Sunday Thomas had said during a recent engagement with journalists that NAICOM would vigorously pursue the continued implementation of compulsory classes of insurance in every nook and cranny of the country.

He said beyond the benefits of protecting the citizens against third-party risks, it will be a source of employment for the partner states, and source of internally generated revenue.

Thomas said that the commission was not unaware of the challenges inhibiting the successful implementation of such classes of insurance, but had resolved to work with relevant stakeholders to ensure a seamless drive.

According to him, the successful implementation of compulsory classes of insurance across the nation will ensure adequate protection of strategic national assets:

“We will be working with the relevant security agencies to guarantee effective and efficient monitoring of compliance.”

Thomas said that the commission would continue to deploy more energy and resources in building public trust and confidence in insurance, despite years of poor perception.

He said the annuity business made headlines recently with a boost in the contribution of the business to the sector.

According to him, the commission is committed to ensuring financial soundness and viability of the insurers and the adequate protection of policy holders at all times.

He said that the commission would continue to ensure that genuine claims were promptly paid, while also ensuring a reasonable protection of investments of shareholders.

“In demonstrating its willingness to protect the policy holders, the commission has further strengthened its Complaint Bureau Unit to respond to public complaints over claims settlement.

“Available statistics have shown that there have been great improvements in this area,” he said.

He said that while the financial inclusion strategy had been central to the Federal Government developmental plan, the commission had over the years invested hugely in the development of such mechanisms.

Thomas said that investment in this regard includes the introduction of Microinsurance and Takaful Insurance products.

He said the introduction of such lines of insurance was intended to deepen the penetration of insurance in the country and bring into the fold the majority of the populace that were hitherto excluded.

“So far, some milestones have been recorded in this regard with three standalone Micro insurance and four Takaful insurance companies already granted approvals,” he said.

According to him, the commission will continue to introduce new reforms and initiatives in line with international best practices for attaining the level of growth and development desired for the sector.

He said that as the year continues to unfold, giant strides would be made by the commission in all aspects of its statutory responsibilities.

“The task of building an insurance sector of our dreams is a collective one and thus, all hands must be on deck to ensure our dreams become realities,” he said.

In 2009, the Commission launched the Market Development and Restructuring Initiative (MDRI) project aimed at a comprehensive pursuit of the development of the industry as well as ensuring full compliance with extant Laws in respect of compulsory insurances.

The first phase of the project according to NAICOM was successfully carried out in all the six geo-political zones in the country.