Between insurance and vandalised national assets 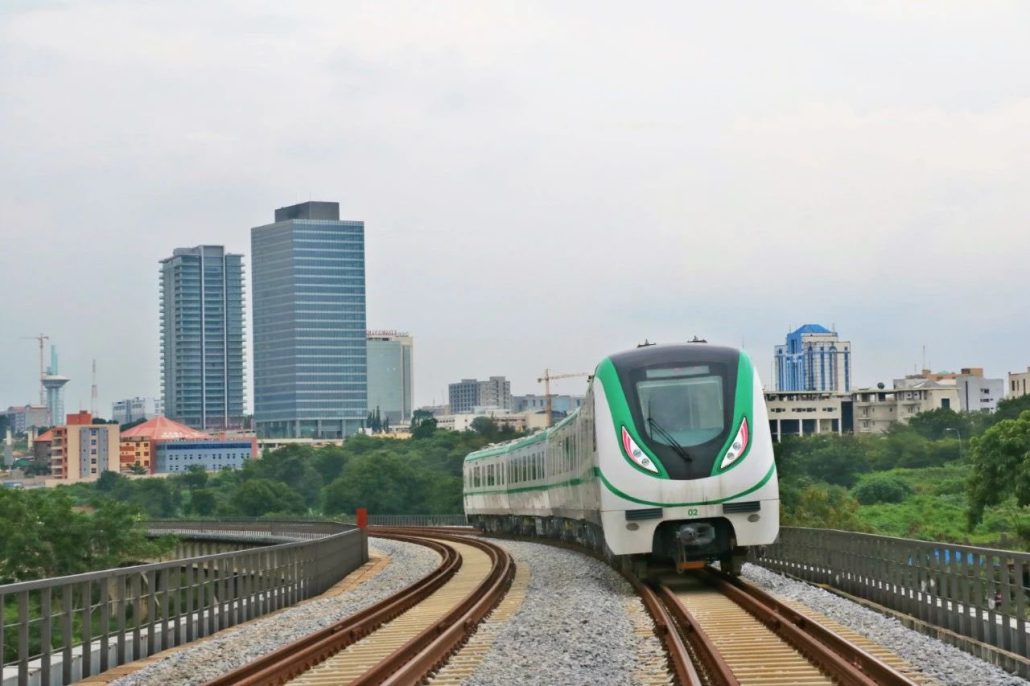 In weeks of horror for many Nigerians, precious lives have been lost and some of our valued national assets have been destroyed and vandalised.

From an insurance perspective, considerations will lean towards possible life assurance policies for the lives lost and the huge impact on the families left behind, unprepared and exposed. A completely inestimable situation.

On the contrary and as expected, the estimated values at which the affected national assets – airports, rail track and coaches and stadium, will be repaired have been announced by the respective ministries.

The question that rises in my mind is: Were these national assets not insured?

Let us attempt to answer this question and bring some understanding about the crucial role of insurance in such circumstances as we have had.

Can National Assets be Insured?
Many people have asked this question, mostly due to the lack of understanding of how insurance works, by simply looking at the multibillion values of these assets compared to the tens of billions that insurers have as a capital base.

Insurance is a pooling system means the capacity of all put together anchored on the accumulated size of reinsurance makes it possible for insurers to underwrite any risks with insurable interest.

The arguments for and against the insurance of national assets have been based on the capacity of insurers to respond when something goes wrong, as we have now, compared to the capacity of the government to do it, with minimum delay.

While indeed, national assets can be insured, the process will have to be coordinated by the Adviser to the Federal Government on all insurance matters, the National Insurance Commission (NAICOM), which will ensure that the best insurers with an excellent track record of claims settlements are appointed to provide the coverage for the national assets.

If these national assets were insured…

Payment of full premium is the consideration that an insurance contract is valid and if the unexpected happens, the insurers will be obligated to respond positively.

So, if these affected national assets – airport, rail track and coaches and stadium, were insured, the insurers would be expected to form part of the first team of responders to the scenes of the horrifying events, primarily, to assess the extent of damages and consider providing for the claims that will be lodged.

Loss adjusters would be appointed immediately to join the respective teams in the Ministries to ensure repair work commences without delay.

Depending on the terms of the insurance policies, the insurers may make deposit payments to ease the commencement of the repairs.

If these national assets were not insured…

That would be probably because the premium had not been paid at the time of the destructive attacks and vandalisation. The appointed insurers would naturally decline any discussions in order not to be found acting against the law of “No Premium, No Cover”.

Under these circumstances, the Federal Government would need to provide funds outside the budgetary provisions to repair these national assets. The implication of trying to do this within budget means that other aspects of the budget would be suspended.

Planning with insurance and paying the premium as when due works like magic when the unexpected happens but not having insurance coverage as it seems in these cases, would only portend more work for the insurance operators and regulators.

Needed: The Assurance of Insurers
It is becoming trendy that when accidents or incidents, such as these, happen, the public waits to hear whether there were insurance coverages or not.

Insurers should be ready to seize these moments to commiserate with the affected families, importantly, and then announce that these national assets were insured and necessary steps would be taken to ensure they are safe again. Or if they were not insured, the world will need to hear this from the insurers and even NAICOM with encouragement to the respective Ministries to avoid the same in future.

This would also be the opportunity to enlighten travellers on Personal Accident Insurance and Individual Life Assurance policies.

If there are victims who were employees of organisations that had more than three employees and had (or did not have) Group Life Assurance policy for their employees, their dependants and relatives will be enlightened on the procedure to receive due to compensation according to the relevant laws. So often, this has passed without any whiff.

As it looks, insurers will have to work more to communicate the value of insurance, even during the mourning period for families, while reminding the governments that insurance of national assets helps to ensure that budgetary provisions are not affected.

Insurance works and the insurance industry in Nigeria is ready to respond positively when insurance contracts are valid.

The test of the capacity of insurers always begins with the response to claims, so these are certainly missed opportunities for insurers to prove their financial strengths.

Key insurance lessons as another building collapses in Ebute-Meta