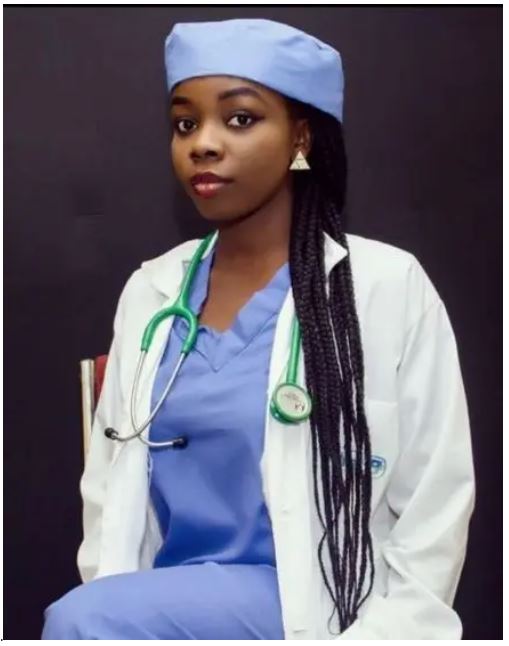 A youth leader of the ruling All Progressives Congress, APC, Amin Mahmoud, a medical doctor, Chinelo Megafu Chinelo, secretary-general, Trade Union Congress, TUC, Barrister Musa Lawal-Ozigi were among the dead in the ill-fated Abuja-Kaduna train tragedy which occurred Monday night when terrorists detonated bombs that brought the train to a halt.

A staff of the National Board for Technical Education, NBTE, Abdul Kofar-Mata also died in the bloody attack. Also attacked was Mallam Ibrahim Wakkala, a former deputy governor of Zamfara state. Wakkala, was said to have been abducted by the terrorists but was later rescued by a combined team of security forces, mobilized to the scene of the event.

The terrorists, having succeeded in stopping the Kaduna-bound train, reportedly shot sporadically and held the stranded passengers, hostage, for over an hour.

Of the 970 passengers on board, about eight lost their lives at the time of filing this report while scores of others are receiving medical attention at various hospitals in Kaduna.

Dr Chinelo who worked at St. Gerard’s hospital, Kakuri, Kaduna, Vanguard gathered,  would have travelled out of the country next week before her untimely death. Tweeting @nelo_x, Chinelo had shortly after the terrorists struck, taken to the micro-blogging site to inform her followers of the incident. “I am in the train. I have been shot. Please, pray for me,” she tweeted.

The death of Chinelo was confirmed by the Kaduna state branch of the Nigerian Medical Association, NMA earlier on Tuesday morning. In a condolence message signed by Dr Aisha Mustapha, secretary of the branch, the association prayed for the repose of the doctor in these words:

“She worked at St. Gerard’s Hospital, Kakuri and was a dedicated staff. May her soul rest peacefully and may her entire family be comforted.”