71.7% of vehicles in Nigeria have no insurance 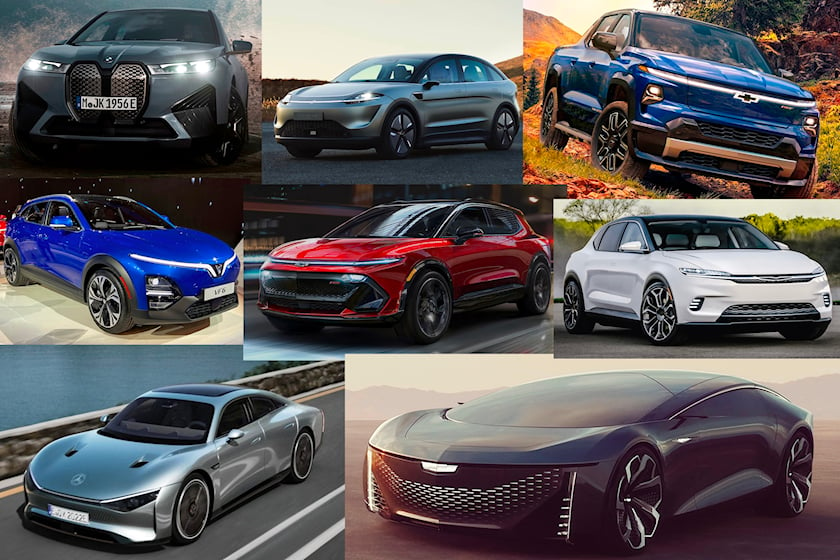 Of the 12 million vehicles registered in Nigeria, 8.6 million of them, or 71.7 percent do not have insurance cover as required by the law.

The figure is coming from Nigerian Insurance Industry Database (NIID) set up by the insurance industry to capture insured vehicles, and assist the law enforcement agents monitor compliance.

The NIID revealed that out of the 12 million vehicles, only 3.4 million or 28.3 percent are captured in the system as having genuine insurance for at least, third-party protection.

This means that the rest are either do not have insurance or have one that is obtained from none genuine actors.

To ensure that compliance becomes effective across the country, the NIA is working with the Lagos State government in the enforcement and validation of genuine compulsory third-party insurance made mandatory by law through Automatic Number Plate Recognition (ANPR) device of VIS through NIID Verification Platform.

Ganiyu Musa, chairman of NIA said at a press briefing in Lagos that, at the end of January 2022, the NIID showed that 3.4 million vehicles have complied with compulsory motor third-party policy.

Musa said the partnership with the Lagos State will be replicated in other parts of the country so that people can be sure that what they have and carry as insurance is only from genuine and registered insurance companies.

According to the NIA, motor third-party insurance for private vehicles is N5, 000.000, though at the moment this is undergoing a review.

The benefit of having a third-party insurance policy is to protect vehicle owners against third-party damage – either property, life or both, and it is made compulsory in the Insurance Act 2003.

This means that in the event of an accident, the policyholder has a third-party property damage limit of up to N1 million and no limit to life in the case of death or permanent disability.

Now, if your policy document is not captured in the NIID, then that policy document you have as a motor third-party insurance certificate is fake and worth nothing, the NIA said.

“You can actually verify it yourself, right from anywhere you are. This has not only brought a check to fake documents, but it has also now empowered you to make claims on all third-party liabilities.”

To verify your motor policy document, the NIA directs that owners of vehicles should simply apply this code into a GSM handset, and in seconds, the status of your insurance is displayed on the screen.

“(SMS: policy number*plate number to 33125). This is compliant with all networks.

If the resultant message says, “not available on NIID database, then know that what you are parading as insurance is fake.

“Verifying the authenticity of your vehicle insurance policy on the NIID gives you peace of mind and assurance that your claim will be paid”, the NIA further stated.

“If you do not buy from any of the insurance companies registered and licensed by the National Insurance Commission (NAICOM), it is possible that you buy a fake document in the name of insurance. So, vehicle licensing offices are not insurance companies and touts are there with fake documents to sell to you and this denies you the right to make claims when there is a liability, said an insurance expert.

Woman who deliberately cut off own hand in insurance scam jailed for two ye...
Scroll to top